New York has many attractions. One of them is The Public Relations Museum. Today some new objects added to the Museum from Europe.

The mission of the Museum of Public Relations is “to bring PR history to life — exploring and sharing the campaigns, crises and leading figures in public relations history, that will enhance the quality of the practice. Founded in 1997, this is the world’s only museum dedicated to the international public relations profession. It reveals the history of the profession, and explores the role of PR in business, society culture and politics.”

This museum features primarily American historian objects of the PR profession. This is natural because this profession “invented”, founded in the United States. The first PR department was created by George Westinghouse, the owner of Westinghouse Co. in 1889. In 1900, the world’s first public relations agency was established in Boston. The pioneers of the profession lived in the United States. The museum’s prestigious site features objects of Edward Bernays, the founder of the profession. 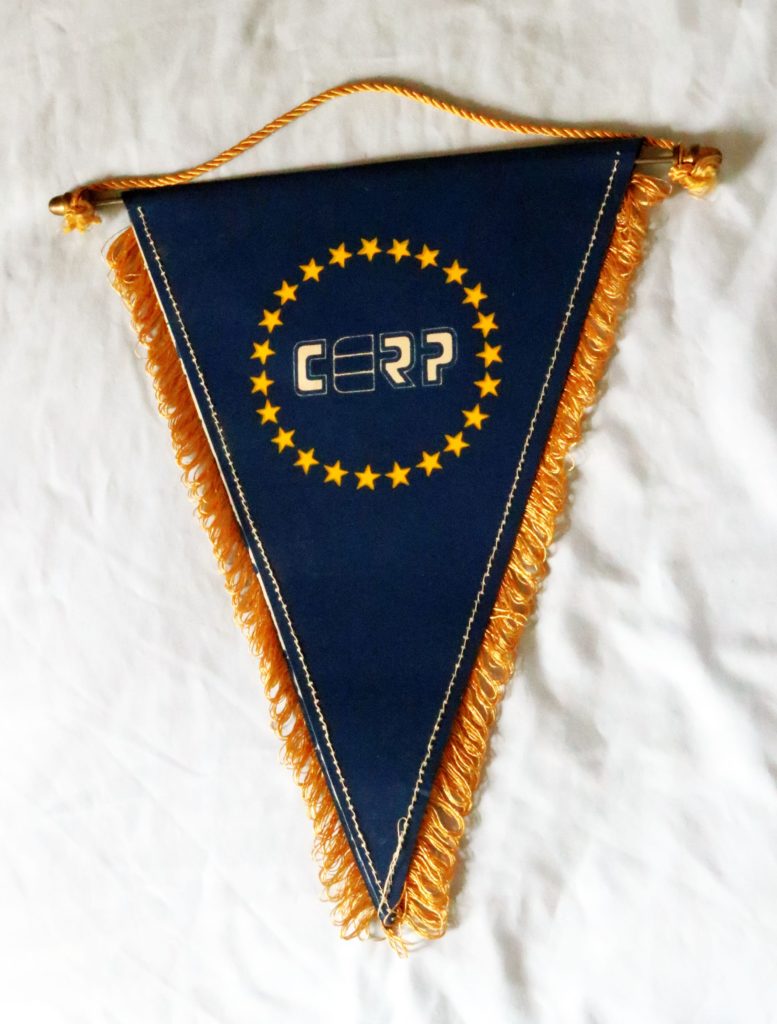 The Museum received a flag of CERP (The CERP is the „Confederation des European Relations Publiques” – the European Public Relations Confederation), which has been used for professional events such as Council or Board Meetings. 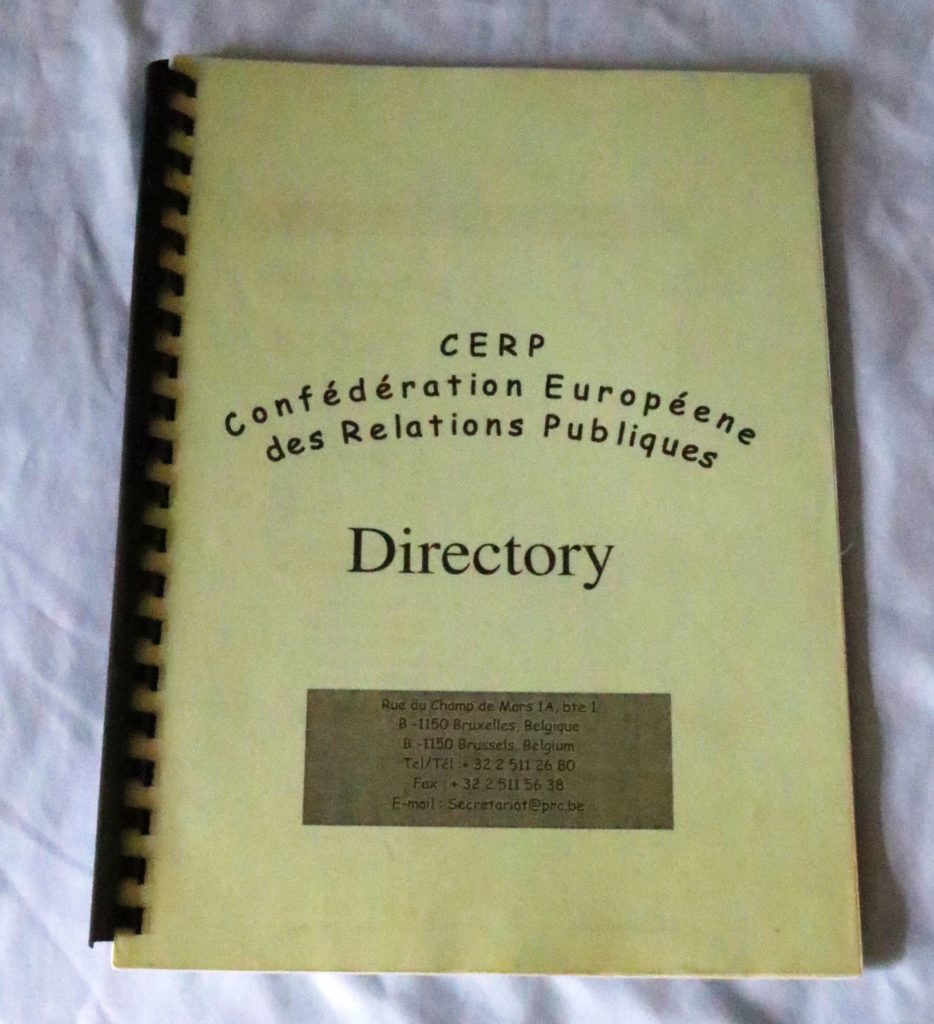 The publication includes codes of ethics, such as the Athens Code and the Lisbon Code. This book includes Professional papers, e.g. the CERP Public Affairs Document and the CERP Education Audit.

The museum’s new object is a recognition, given by IPRA (International Public Relations Association) in 1996. The award was presented by Colin Church, President of IPRA, to Tamás Barát, Executive Vice President of the Hungarian PR Association in May 1996, at the IPRA Seminar in Budapest. 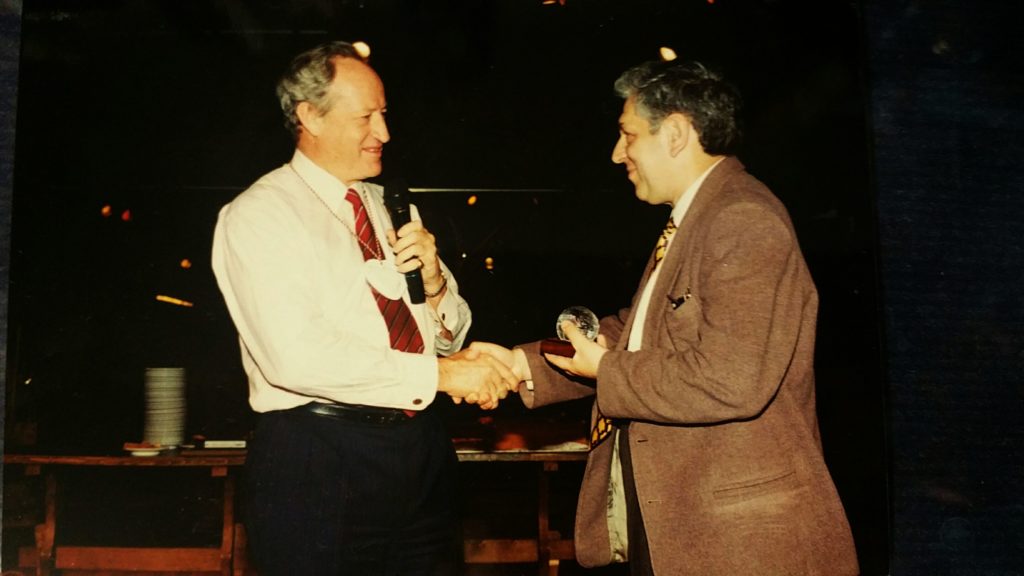 The cassette contains the original music of the “Palma Rock” PR film of the PALMA AIR-BED 20th Anniversary PR Campaign, with the lyrics of the Palma Rock song on the cover.

This audio cassette presented to the honor of the best partners of Chemolimpex Hungarian Foreign Trade Co. (the exporter of the product) on the occasion of the 20th anniversary of Palma Air Beds – in a limited issue of hundred.

Tamás Barát’s book, “The Interpreters of Trust” about Public Relations can be found in the Museum Library, as well.